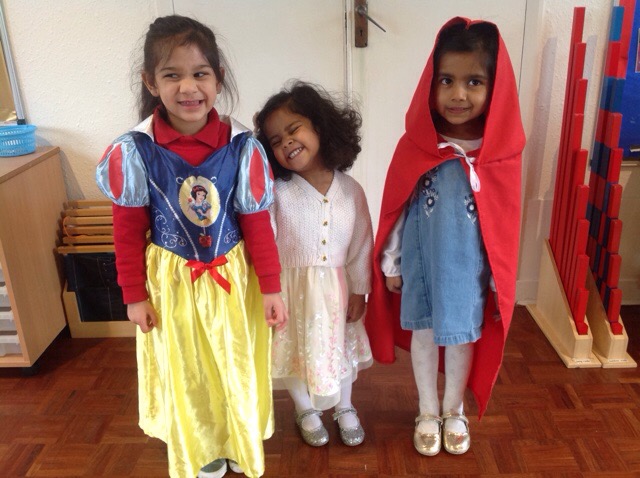 This term, we have been very glad to welcome many new families to the Oak Lee family, with many more joining in April, May and the summer too. We can’t wait to meet all the new children and families in the next coming months!

Looking back at the past term, we have been grateful to have continued our workshops and training with both parents and staff. We held a Positive Behaviour Workshop earlier in the year, thank you to those parents who attended. We are also looking forward to seeing you all at the workshops planned for later in the year.

In March, we celebrated World Book Day. We loved seeing all the children dressed up as Gruffalo’s, Hungry Caterpillars and Tigers who came to Oak Lee! We also welcomed new Oak Lee chicks, who will be moving to a new home on a farm this week.

We have had a lot going on with the staff this term! Katy has returned after maternity leave with baby Isla settling well in room 1. The staff team have been taking part in many training courses; Moriska completed a Makaton Course and Natasha took part in an Autism Awareness course, both organised by Harrow. We have also organised some in house training, for example Positive Interaction and Group Time training, as well as a refresher on Child Protection & Safeguarding training. Some staff have also taken part in a Speech & Language course and a Paediatric First Aid course.

In the kitchen, Sandra has nearly completed an NVQ2 Commis Chef course. Some members of the nursery staff team have also been doing very well with their childcare qualifications, with Lily, Tara, Katie and Nicola signing up to complete their Level 2. Well done to all the staff team for their continued hard work!

Lastly, but certainly not least, we will be saying a fond farewell to our West End Lane site at the end of this term. Thank you to all parents for their continued support following this difficult decision. Although we are very sad to see it close, we are grateful that the majority of children, as well as staff members Teddy and Chanel, will be moving over to the Love Lane site after Easter. 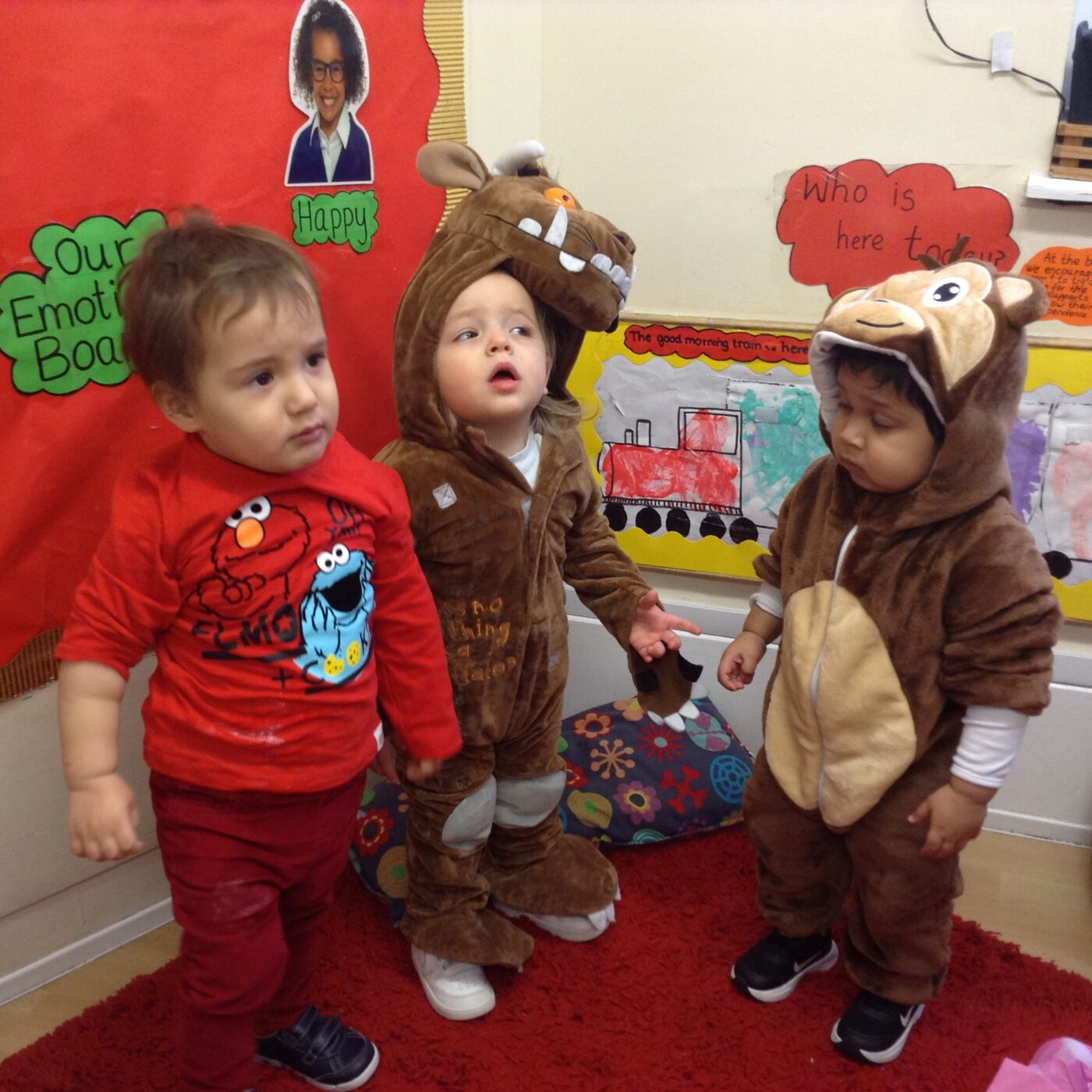 Have a wonderful Easter Break!